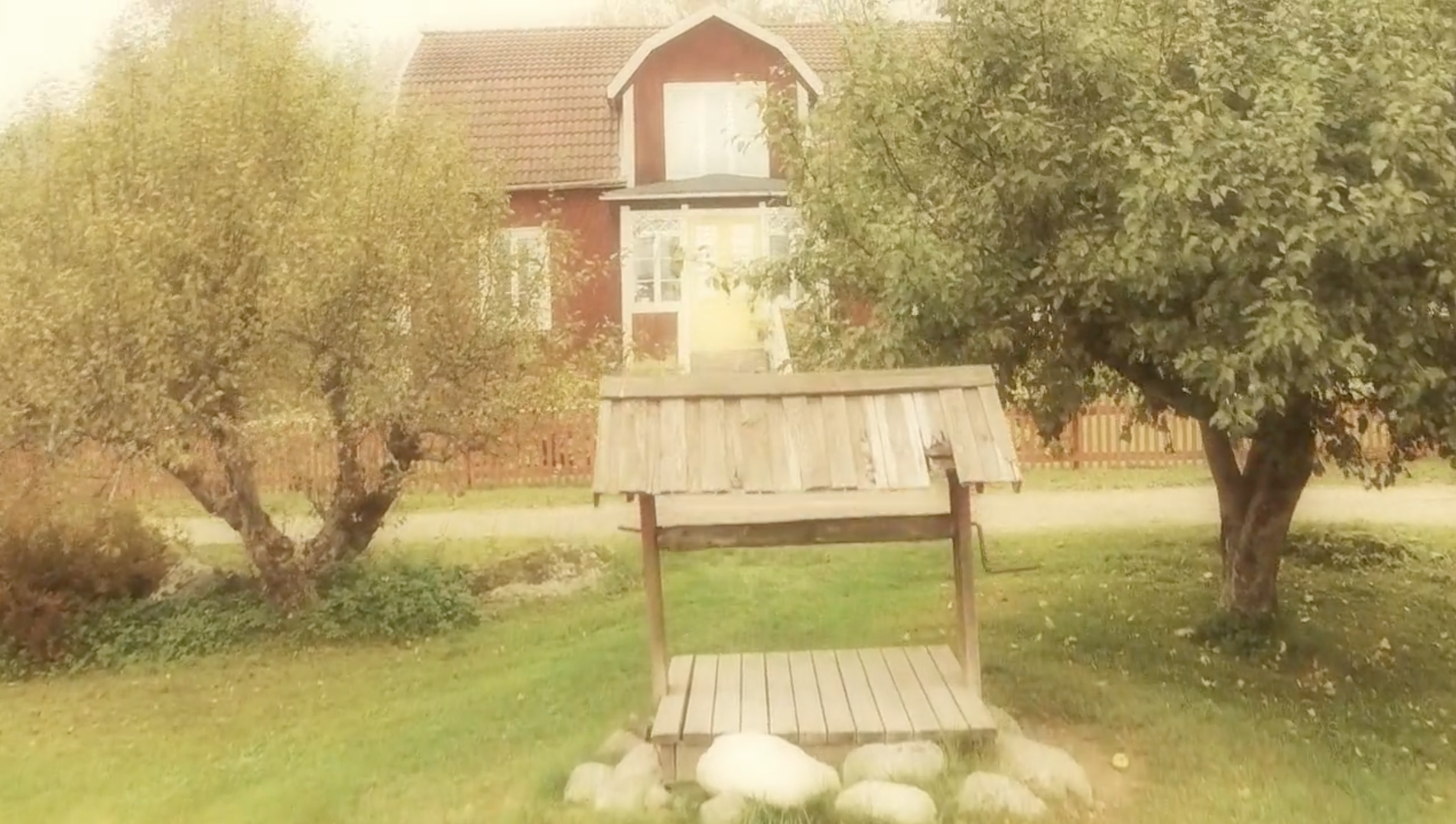 Illusion Photo recently made a series of films for the virtual tour of filming locations of “Emil in Lönneberga” in Småland 1971-73. Together with the interviews at the different locations, flight footage was in the brief. The films are about 1min long and lots of footage didn’t make it to the final cut. So, we figured that a Best-Of-Film was in place and here it is.

Places we see in the film is the house were Emil lived and the lake were Emil learnt how to swim.

Emil of Lönneberga (from Swedish: Emil i Lönneberga) is a series of children’s novels by Astrid Lindgren, covering twelve books written from 1963 to 1997. Emil, the title character, is a prankster who lives on a farm in the district of Lönneberga in Småland, Sweden. The books have been published in 44 languages (2014).[1] In most translations, the original illustrations by the Swedish illustrator Björn Berg are used. 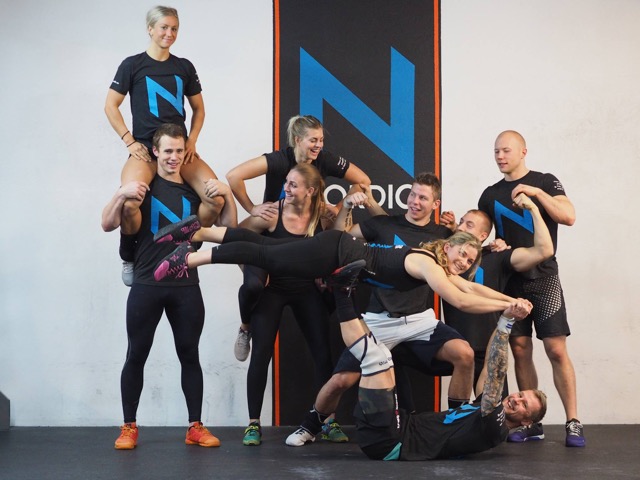 Illusion Photo is making the official video for Team CrossFit Nordic 2015. CrossFit Nordic has been represented at the Games every year since 2008 which was amongst the first events to be held.

AstraZeneca invites to a Diabetes symposium in August and at the moment, the invitations is getting created. Illusion Photo travels to Copenhagen to shoot the first interview out of three that will later be sent out for the symposium taking place in Stockholm, Gothenburg and Malmö. 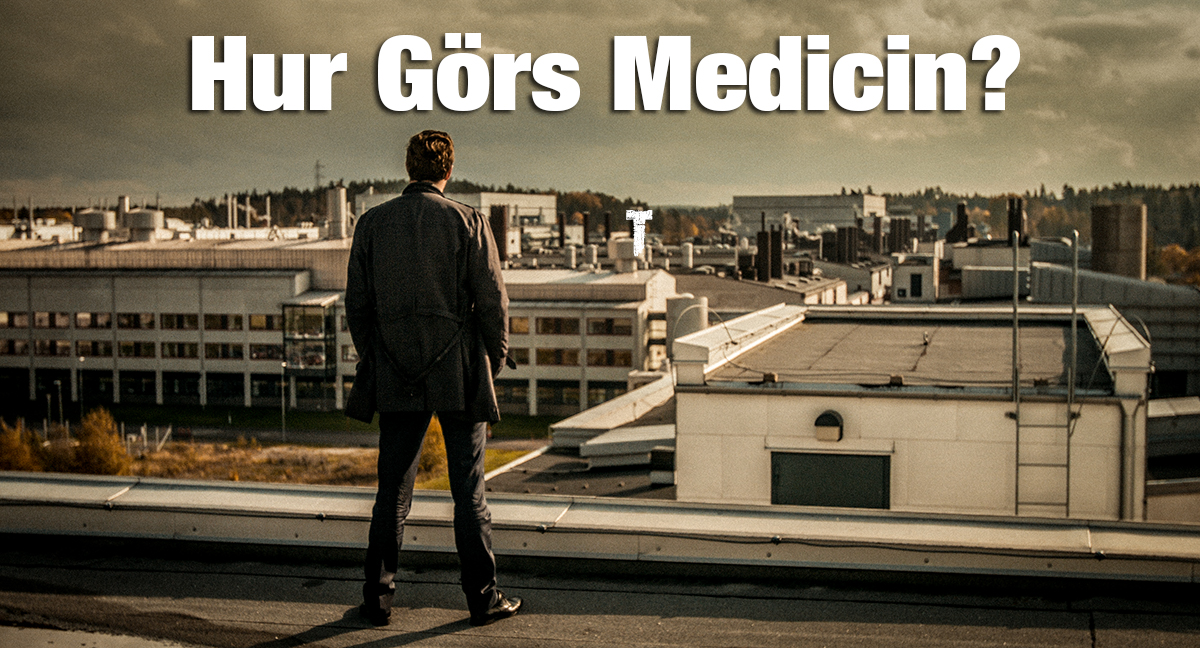 Today we are proud to say that the recording of the corporate film “How to make Medicine” has officially started. The opening exteria shots was done today, since the leafs are falling from the trees and the weather is simply bad.

This is the first time we use DJI Ronin in an advanced shooting, with remote focus and a video transmission to view the material LIVE. We also did a flight with the Phantom 2 and the whole scene took place on the roof of AstraZeneca.

The aim with this film is to show external visitors how medicin is getting made and how complex it is to make it. It will give you an understanding of whats going on inside the most advanced pharmaceutical factory in the world. Which is located in Södertälje.

The shoot will countiue for 12 shooting days spread out till December and the ambition of the quality of this film is as high as the man on this roof.

Emilkraften is an organisation who works to preserve the cultural inheritage of film locations of Emil i Lönneberga films produced in 1971-73. The idea is to give turists information through signs at the various locations and through a QR code be able to see a film with an interview with a person associated with that place. So far, you can meet Emils Stand-in for the swimming scene in the lake, a runner who basically was with the film crew on all the locations, extras that was playing with Emil at the school scene and many others.

In total there will be 15 films to find at the locations. To find out were and how you can get there, visit: http://barnfilmbyn.se to read more. The films will only be available at the locations.

Illusion Photo is the fundament producer for these films.

MedieMerah put together a LIVE broadcast for Laphroaig whiskey. The show which was made by 4 cameras, Steadycam and produced on a TriCaster. It was streamed live from a tiny island called Fjäderholmarna which is in an archipelago off the coast of Stockholm. Previous shows have brought you the flavours of Spain, Germany, America and even Australia but this year it was the  uniquely Scandinavian in flavour,at the famous smokery restaurant called Rökeriet.

Live audience, twitter-feed and interactions from all over the world. Check out the website: http://www.laphroaig.com/live/

Members of the panel:

John Campbell, Laphroaig’s distillery master since 2006 and the only islander to have held this position, will be joined by 3 famous Swedish personalities on this 199th year of Laphroaig. He may even drop a hint about some exciting developments which are being planned for next year.

Peter is vice chairman of the Swedish Whisky Association and Chairman of the local Whisky club HABOST with over 3,000 whisky enthusiasts. His worldwide travels have given him an unrivalled knowledge in the field of whisky.

At the young age of 26 she is already a famous comedian, TV personality, host and a well-known radio presenter. Nour also has a wide and genuine interest in all things whisky. Not being one to stand back, we look forward to her forthright and no doubt witty views.

Founder of Sweden’s largest whisky blog ‘I love whisky’ established in 2010. His blog is simply the go-to place for Swedes to discuss all things whisky. Håkan is now a major influence on the Swedish whisky landscape.

Principal photography has commenced today for two films for Portsystem based in Jönköping Sweden. The films are interview based and take place in Grönsakshallen Sorunda, Stockholm were Portsystem has many types of industrial door solutions and loading systems to improv the heavy logistic work that takes place in the facility. The first film is to demonstrate what Portsystem can do for a demanding customer and how it actually work. A demo is required and of course testimonies from the customer.

The second film is to explain the service that Portsystem offers to its customers. They understand that a failure in logistics can be a huge damage to both reputation and delivery for the customer. Thats why they spend lots of effort, knowledge and attention to service of their ports.

The film will contain Aerial shots of the location, Time-lapse and interviews on location.